Login Get a Demo
GDPR

GDPR - The warning letters are going off 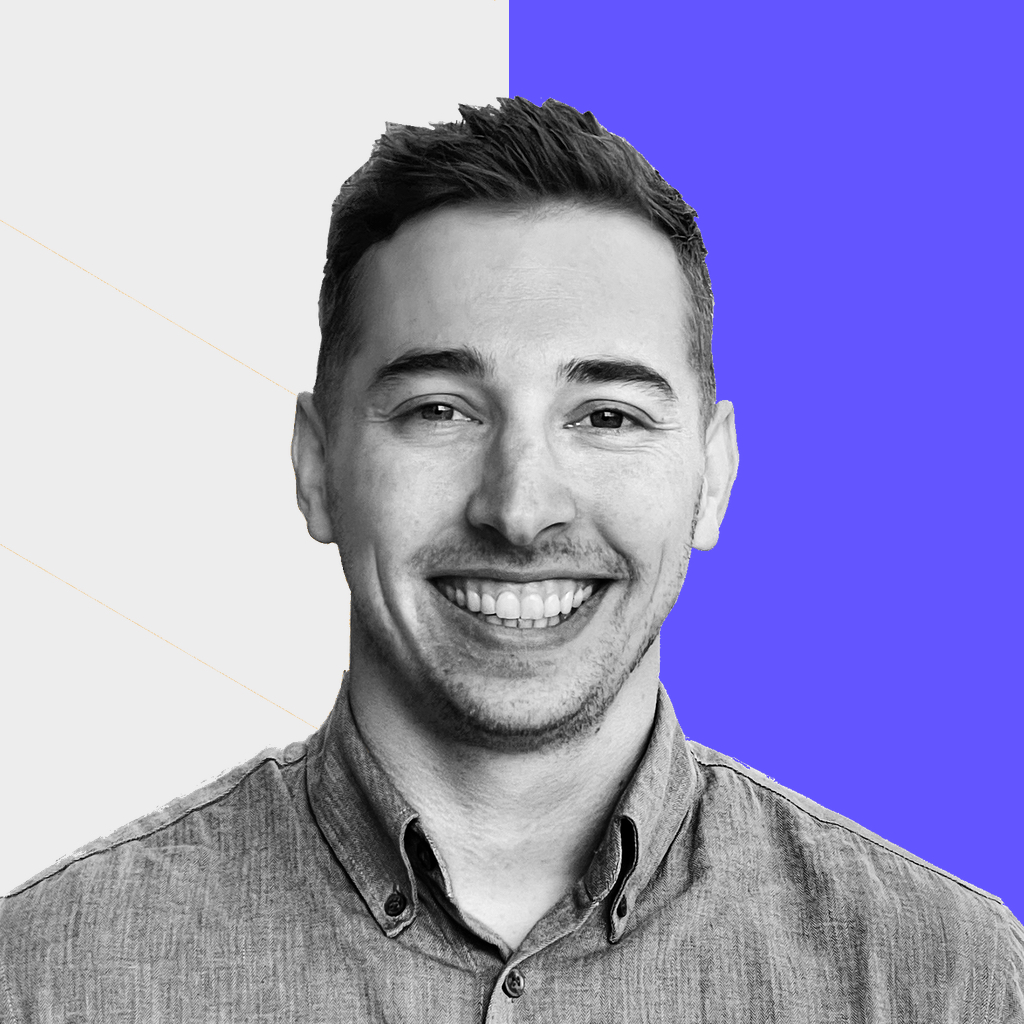 Dennis is helping our clients to analyze the provided data and is optimizing the clients' customer journeys.

Almost one billion euros in fines were imposed on companies within the last three months due to the GDPR. The EU is putting an end to all of this and is tightening the reins on data protection. For comparison: In the entire year 2020, it was "only" €300 million - a significant increase.

Fines up to 4% of global consolidated annual turnover

Although the General Data Protection Regulation (GDPR) has been around for several years, it has been more of a guideline than law. A lot was tolerated. But those times are over. The GDPR will be a regulation that has it all. With a fine of up to €20 million or 4% of global consolidated annual turnover, the authorities now have real leverage. Thus, even large IT companies will be forced to comply with the data protection regulations. Previously, only €300,000 were fined for breaching the GDPR. Google, Facebook, and Co weren't really concerned about that up until now. With these billion sums, however, it looks rather different. This way, data protection could be enforced.

What have the corporations done to receive these harsh penalties?

The leader in terms of fines is Amazon, with €746 million. The company was found to be using a system for advertising and targeting without user consent. Second place goes to WhatsApp with a fine of €225 million for breaching transparency obligations. In contrast, Google got off lightly with a fine of €50 million for using tracking cookies for advertising purposes without user consent. Penalties vary greatly depending on the offense and its severity. However, it should be noted that the larger the company and the amount of customer data, the more expensive it will be ultimately.

But the final word has not yet been spoken because the companies naturally do not want to pay so easily. The proceedings are still ongoing. Nevertheless, the judiciary's coffers are well-filled with past fines, which means the authorities can easily take on the internet giants.

These massive penalties show that data protection is now getting serious and that it no longer complies with just a nice cookie banner.

The end of cookies and Tracify's solution. This way, you can move seamlessly into a cookie-free era.

What Is the Right Attribution Model for You?

This is why your Facebook data is not accurate anymore

Data presented in the FBM is no longer suitable for making well-founded decisions for optimizations due to the incorrect and inaccurate allocation.